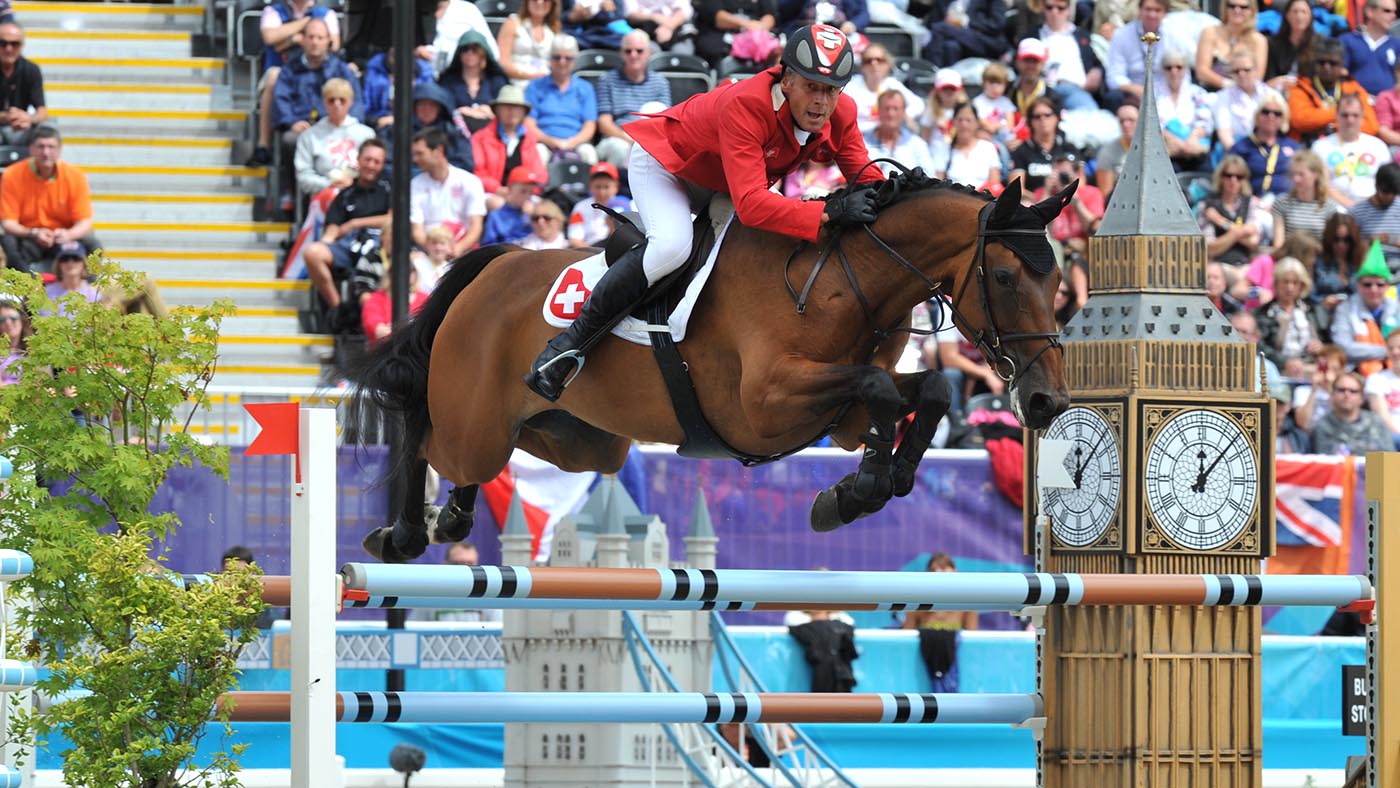 The Swiss equestrian federation has applied for a provisional suspension of Olympic showjumper Paul Estermann after he was found guilty of animal cruelty.

In 2017 legal proceedings were launched against 60-year-old Mr Estermann in relation to cruelty charges against horses Castlefield Eclipse and Lord Pepsi. After a number of appeals, in December 2022 Mr Estermann’s case was concluded and he was found guilty.

Mr Estermann rode Castlefield Eclipse at the London 2012 Olympics, where the team were fourth and he was 17th individually. The combination were also part of the team for the 2013 Europeans and the 2014 World Equestrian Games, and the bronze medal-winning squad at the 2015 Europeans. Mr Esterman rode Lord Pepsi at the 2019 Europeans, and the 2015 Nations Cup and 2018 World Cup finals.

Mr Estermann continued to compete nationally and internationally, and in 2019 returned to the Swiss team for the European Championships, with Lord Pepsi.

On 22 November 2019 the Swiss federation announced that Mr Estermann had been found guilty by the Willisau District Court of violating the Animal Welfare Act. Mr Estermann said he would appeal the decision, and the federation said the “presumption of innocence applies” while this was taking place. Despite filing his appeal, three days later Paul announced he would no longer compete for the Swiss team with immediate effect.

When the appeal was heard by the Cantonal Court of Lucerne in January 2021, Mr Estermann was acquitted of two incidents involving Lord Pepsi between 2014 and 2017. But the court found him guilty of multiple counts of “wilful animal cruelty” against Castlefield Eclipse on 28 April 2016 and around a week beforehand, and against Lord Pepsi in the autumn of 2015.

The case was taken to the Swiss Federal Supreme Court, and in March 2022 Mr Estermann’s appeal was “partially admitted”. The judgement of the Cantonal Court was annulled and it was sent for new assessment. At the time the Swiss federation said, “as a result, there is still no final conviction and the presumption of innocence continues to apply”.

In December 2022 Mr Estermann was again found guilty by the Lucerne Cantonal Court. In a statement published on Monday (16 January) the Swiss federation said “according to its information”, the appeal period for the revised sentence expired on 13 January 2023, and “thus, the conviction of Paul Estermann for multiple intentional animal cruelty is now final.”

The federation said based on this background, the board had immediately applied to the federation’s sanctions commission for a provisional suspension of Mr Estermann, “as a matter of urgency”.

“Taking into account Paul Estermann’s right to a fair hearing, a decision on the temporary ban is expected in the next few weeks,” said a federation spokesman.

Owing to the ongoing procedure the federation said it will not provide any further information until a decision is made.

Horse & Hound magazine, out every Thursday, is packed with all the latest news and reports, as well as interviews, specials, nostalgia, vet and training advice. Find how you can enjoy the magazine delivered to your door every week, plus options to upgrade your subscription to access our online service that brings you breaking news and reports as well as other benefits.

An Immunomodulator Can Help Mares With Persistent Endometrial Cups – The Horse

So You Think You Can … Be An Equine Photographer?

‘All you need is love’: Household Cavalry to wow German equestrian fans at Aachen CHIO